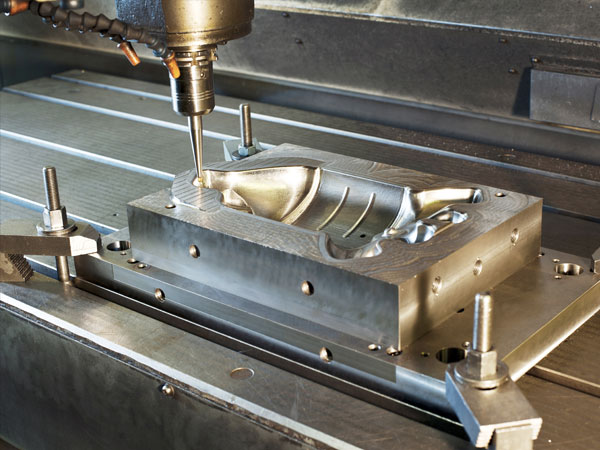 November 2013 – The case studies are true. Only the names and places have been changed to protect the privacy and confidentiality of PCC clients.

It’s an All-American story. Midwest youngster Al, with his eyes fixed on a world at war, serves in the U.S. Navy. Taking his WWII experience with him after discharge, he enrolls at the University of Montana and earns his degree in Accounting. Fast forward several decades and Al has built a successful accounting practice to support his wife, three sons and a daughter. One of his valued clients – an established tool & die company – asks him for help to offer the company for sale. Immediately, Al sees an opportunity to test entrepreneurial waters and build what could be a family business. He purchases the company and in the decades to follow, the business thrives. It grows to 50 employees in three locations with annual sales of $15M. The company is profitable and debt free, with significant cash reserves. Al’s sons are active in the company, eventually assuming responsibilities of CFO, COO and Mgr. of Manufacturing. His CFO son (Al’s most likely successor), decides to return to his accounting practice. Al retains PCC to design a transaction to provide liquidity to buy out his CFO son and create partial liquidity for the other siblings. By this time, he’s 77. In accordance with Al’s business philosophy of giving dedicated employees an opportunity for “ownership,” he establishes an ESOP that ultimately owns 60 per cent of the company. As time passes, he begins to think ahead. How will he perpetuate his company? He’s ready to step aside. What role will his sons play? They feel Al’s successor should have significant marketing and financial savvy as well as the leadership qualities to drive the company to greater heights.

PCC was retained to create a succession plan that would preserve the 60% ESOP and make a market for the remaining shares of the family. Al decided he might accomplish his goal by bringing in a potential CEO they knew who owned a small company – someone with experience, leadership and character. Al asked PCC to manage the vetting process and the myriad of corporate governance issues, including appraisals and compensation agreements. The process covered a full three months. The new CEO applicant provided personal and business financial statements; he met with all the players and the reports from everyone were positive. The deal was a go. At the 11th hour, however, without warning, the applicant got cold feet. He was nervous about sharing control of his small company with the executive team; and he was troubled that the ESOP owned so much of the company. Secretly, he bypassed PCC and attempted to work a better deal with Al’s COO son. This end run infuriated Al and his sons and they asked PCC to withdraw the offer. The company was back to square one. Two years passed. Al turned 87 and the two sons still in the business, Mike and Tom, were 63 and 60, respectively. They were unable to identify a successor CEO with the combined marketing and finance knowledge to assume control. They had received an inquiry from a European country expressing interest in a possible acquisition. Should they sell? The interest from Europe eventually stalls. Al learns that very often companies use delaying tactics to drive acquisition cost down. But his company has deeper concerns. By now, he knows his perpetuation dream is in serious jeopardy. They called in PCC again to help perpetuate or sell.

Recently completed, the CEO-elect’s transition to his new role is proceeding with encouraging signals from all sides. Al has fulfilled his business expectations, has confirmed a positive financial future for his sons, daughter and wife, and fully expects a dramatic lowering of his golf handicap.