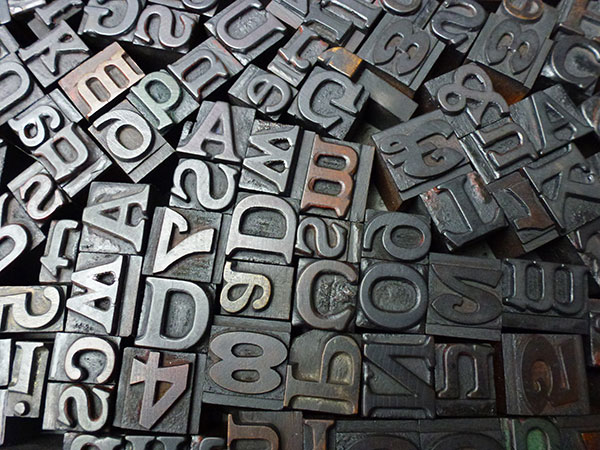 April 2006 – The case studies are true. Only the names and places have been changed to protect the privacy and confidentiality of PCC clients.

Starting with $750 in 1968, R. Lorenzo invested in used lithography equipment to begin a printing services business in a mid-sized, mid-western city. As it turned out, his timing wasn’t the best. America was coming out of the Vietnam War and looming unseen around the corner was a killer economy – energy crisis and stagflation. But through his sweat equity and prudent business decisions, Lorenzo not only survived; he thrived. He brought family members into the business. The business grew and diversified into other complementary holdings. By 1997, the corporation was valued at $21MM. As he approached retirement age, Lorenzo was gratified that he had two sons working in the business and he began to seriously contemplate how he could begin planning for his succession, the company’s perpetuation and long-term security of himself and family members.

Although his business was “all in the family,” Mr. Lorenzo was not sure either of his sons was prepared to take the helm. He feared a possible rivalry if he arbitrarily chose one son over the other. But even more, he feared risking the company’s future and didn’t want to delay making a decision.

The company grew and continued to prosper. But, unlike Mr. Lorenzo, the sons and other managers were unwilling to assume personal guarantees on corporate debt. We helped the founder sell his company for a premium over FMV, and the company MSOP accounts were converted to 401(K) plans. In this case, the company was not perpetuated in the family, but it remains a thriving business, now valued at $33MM.