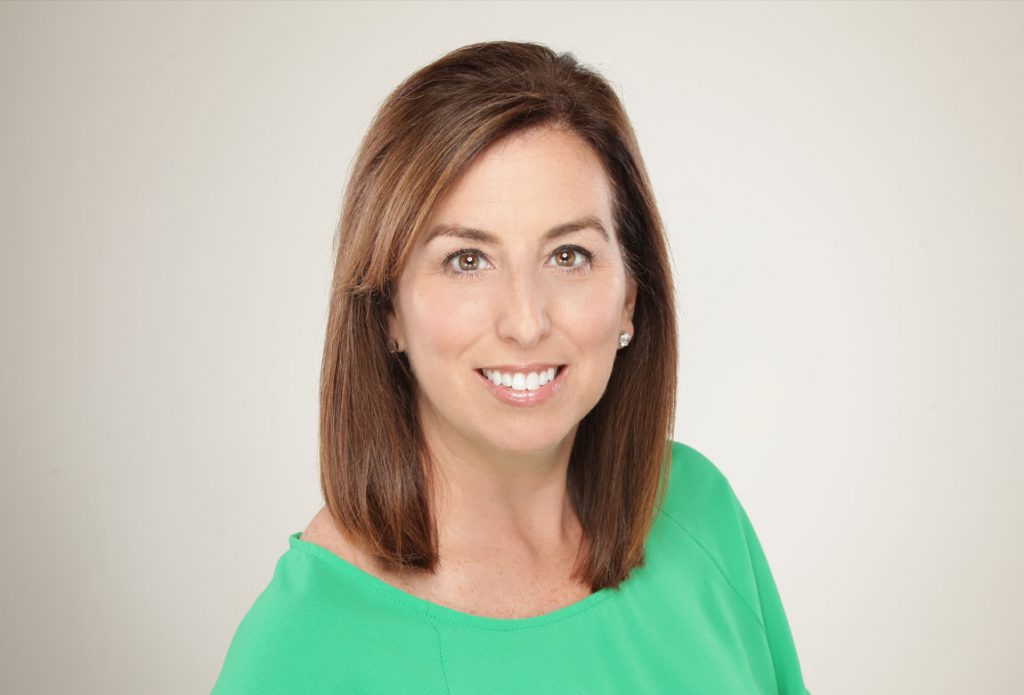 As Executive Vice President and Chief Operating Officer of SCBIO – South Carolina’s official life sciences organization — Ms. Ford works on corporate strategies emanating from the organization’s 3 statewide offices, its Board and hundreds of supporting Members and Investors. Her comprehensive responsibilities include serving as primary lead for SCBIO’s business operations and finances, championing investor relations and existing industry strategies, and spearheading integrated marketing initiatives. In February 2020, Ms. Ford received recognition as one of the top twenty-five women of influence in the South Carolina Upstate area.

She previously served as sales and marketing executive at Poly-Med, a global innovation company that is developing absorbable polymers and constructs for the medical device industry, during which she served on the SCBIO Board of Directors.

She previously was a business recruitment officer at the Upstate SC Alliance, where she was the main point of contact for life sciences companies interested in expanding or locating in Upstate South Carolina, where she gained in-depth economic development experience.

While at the Upstate Alliance, Ms. Ford served as an ex-officio SCBIO board member from 2013-2015 and led a regional biosciences task force comprised of industry executives from across the region. She also has extensive television experience as a documentary producer and sportscaster and received her B.A. in Communications from La Salle University in Philadelphia.